These are just a few of the numerous awards and recognitions bestowed upon Higher M-Pact and its founder, Tyrone J. Flowers, for tireless dedication to the high-risk urban youth and every life they encounter. 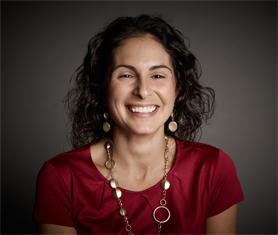 “It’s really neat to see it one on one and see it first hand how these kids have developed and been turned into leaders of the community that then can be role models for these other children growing up in this program.”
Veronica Mallouk